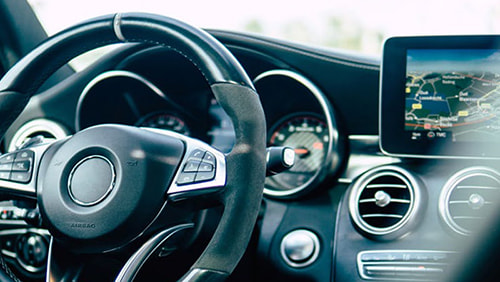 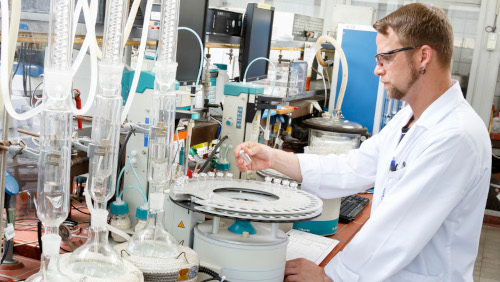 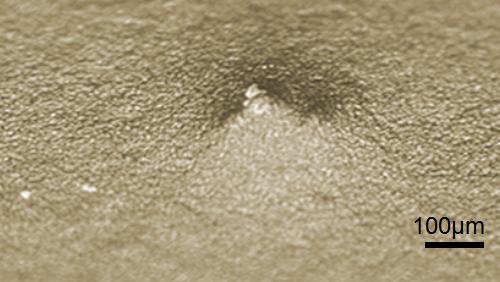 Causes and analysis of coating defects

Pimples, which are pronounced as local elevations, are often caused by inclusions in the paint layer. The inclusions in the finished lacquer can be caused, for example, by impurities on the unlacquered component or by foreign materials in the lacquer system. But also unclean work during painting or gas inclusions are possible sources for such spots. To analyze the cause, the defective area must usually be exposed by specific preparation (cross-section). Then analysis techniques such as scanning electron microscopy (SEM-EDX) or microspectroscopic methods (IR / Raman) are used, which can analyze the composition in the defect area with pinpoint accuracy.

Paint craters are local depressions in the paint and are often a consequence of wetting problems. The lacquer is pressed outwards in the defect area and thus reduced in the crater area. The effect can range from a slight reduction in film thickness to paint-free areas on the component surface. If the cause is a particle in the crater centre, similar analyses are used as for pimples. If no inclusions are visible, an analysis is often still possible. Release agents, greases or oils can often be detected on the paint surface using very surface-sensitive analysis methods. In addition, mechanical damage in the underlying paint layers (spalling) or in the unpainted component (dents or scratches) can also lead to paint scratches.

Similar to wetting problems, paint adhesion problems can be caused by contamination of the component surface. Sometimes unsuitable paint systems are used that are not compatible with the material of the component. Many plastics require surface activation such as scarfing, fluorination or plasma treatment. If this was not carried out properly, the paint adhesion may also be reduced. Special surface analysis or paint analysis is required for analysis in order to be able to detect the usually thin changes on the surface or the boundary layer.

Chalking is a form of damage to paints caused by ageing or external chemical effects. In this case, pigment and filler particles are exposed in the area near the surface due to the degradation of the organic binder of the paint. The increased light reflection on the rougher surface creates a lighter and more matt appearance. Chalking must be distinguished from fading of pigment particles, which is due to distinctly different causes. 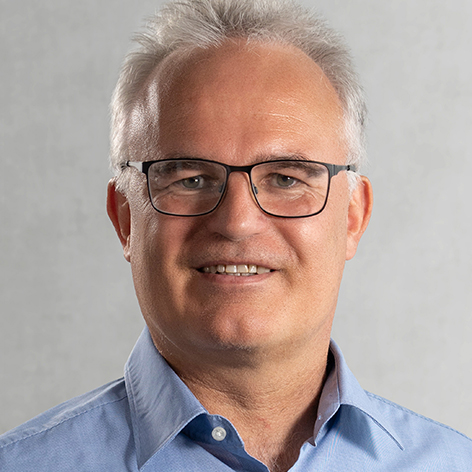 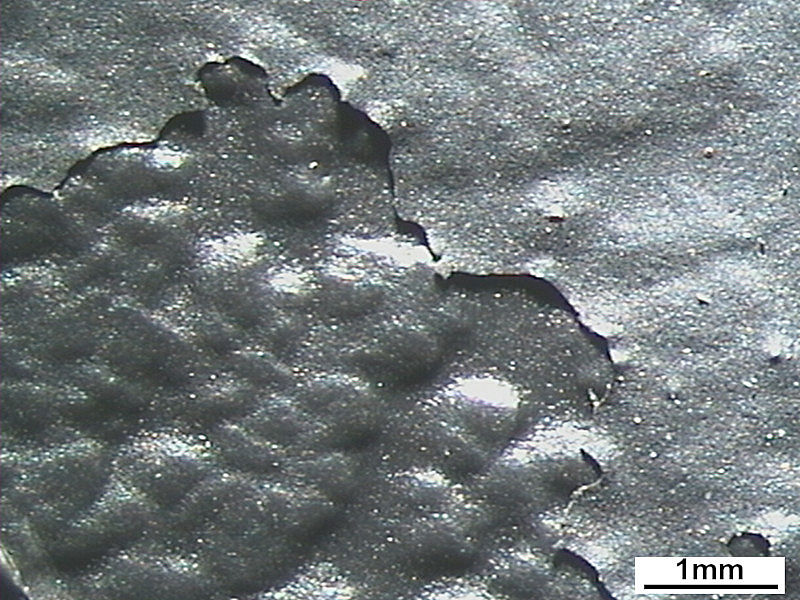 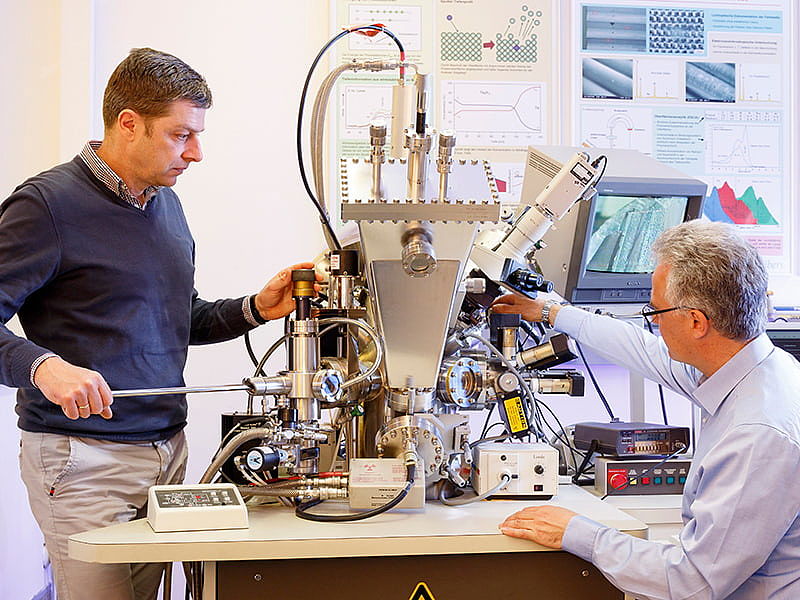